After a long time without releasing new music, we took the first step and produced a new track called “Free”. The idea for this title comes from Roman Becker, a great guitar player from the Floating-Vibes .

It took quite some time to get used to the new studio, software and hardware again. But finally we finished it and are very happy with the result. It would be nice hearing from you if you like the song – maybe to motivate us to keep going. 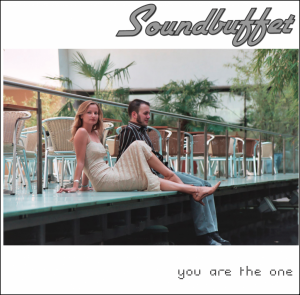 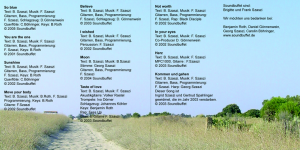 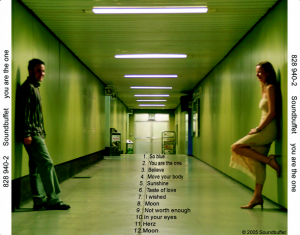 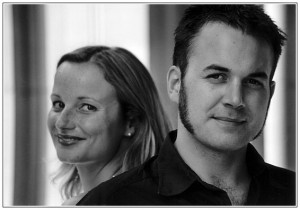 First came love, then the music.
Brigitte (Biggi) and Frank Szaszi are Soundbuffet and got to know each other during their studies in 2000 near Stuttgart, Germany. They became a couple and shared their passion for the nice things in life, including music. At this time, Frank was working with different musicians and producing instrumentals mainly for hip hop. Besides sampling machines and synthesizers, he used to record acoustic instruments such as his classical guitar. Biggi was interested in having a CD with instrumentals and came up with an idea for a melody and lyrics one day. Fortunately Biggi did not resist the idea of singing and recording this for too long. As the first recording for the track “You are the one”was in a student hostel room, you can even hear somebody dropping a glass bottle into the box if you listen closely.

Over the next 4 years, about 15 tracks were recorded. The main contributors to this CD were Benjamin Roth (Keyboard) and Daniel Goennenwein (Drums). It took almost another year to arrange, mix and master it to the final state. In 2005 Soundbuffet released their debut CD “you are the one”. You can listen to the complete album here.

Several tracks of this album are licensed by Cosmic Sound, which published them on various compilations. You can get a copy of Soundbuffet’s 2 most popular songs for your mp3 player on iTunes and amazon. If you’d like to have the album on original CD with full colour booklet, get in contact with us.

The name Soundbuffet was driven by the idea to converge different styles of music within one project. If you listen to this first album you get an idea what it means.

The key part of any song is the soft and beautiful voice of Biggi. Framed by either classical guitar, Fender Rhodes or sampled sounds, this creates the special atmosphere – the Sound of Soundbuffet. You can find elements of Jazz, House, Pop and Drum and Bass in the music. A lot of fellow musicians contribute to and influence every track. It all comes together at Frank’s Studio and he melts down and combines the different ideas and tracks to one piece.